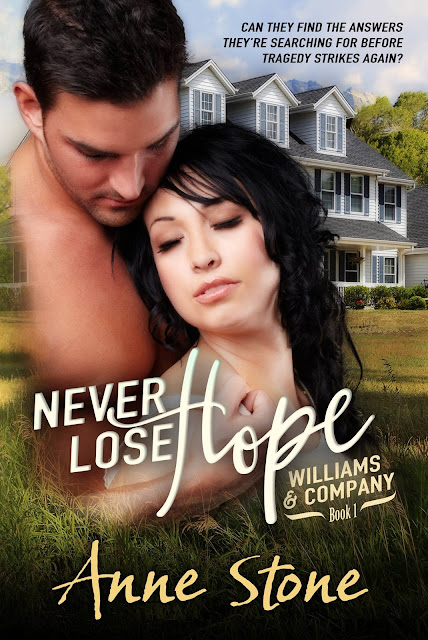 Samantha Jacobs is just trying to lead an average life. Her family has always been in the spotlight, and she’s tired of all the unwanted attention. She decides to work as an assistant at Williams & Company, a private security firm that specializes in protecting families and employees for major corporations. But after an affair, unplanned pregnancy, and tragedy upset her escape for normalcy, Sam runs back home to her parents for what she hopes is safety.
Jason Morgan, a retired Navy SEAL, is second in command at Williams & Company. He’s the special-ops person that’s called upon to rescue people from dangerous situations. Jason’s world is turned upside down after a failed mission leads to him being held captive by drug lords in South America. Once freed, he endures a long road to recovery, both physically and emotionally.
New tragedies catch up to Sam even as she attempts to outrun them. She must team-up with Jason and Williams & Company to uncover the facts surrounding her mother’s untimely death.
As Sam and Jason get closer to the truth, can Jason overcome the memories of his capture, and can Sam handle everything that’s been revealed before it overwhelms her? 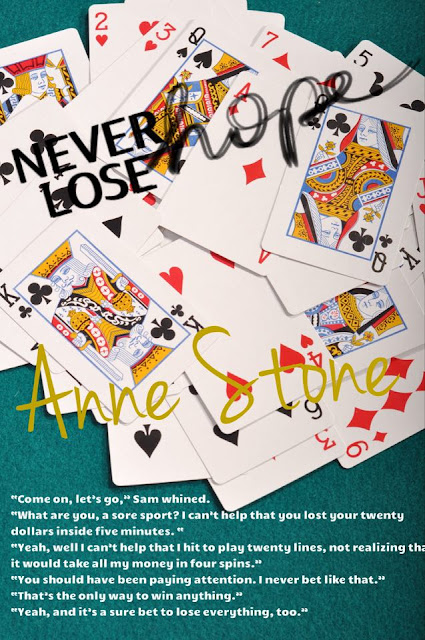 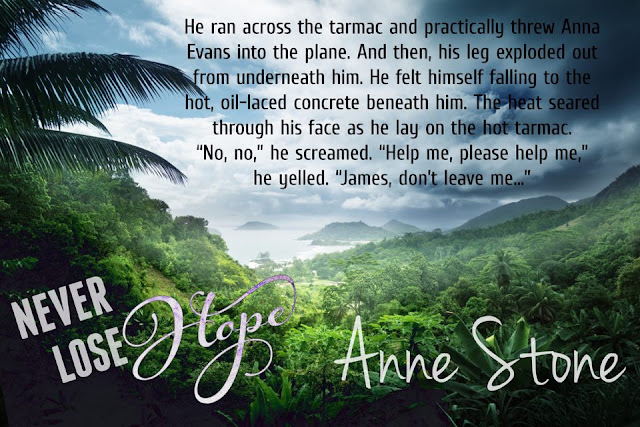 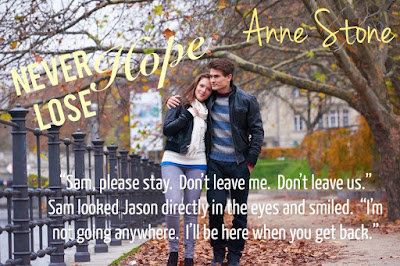 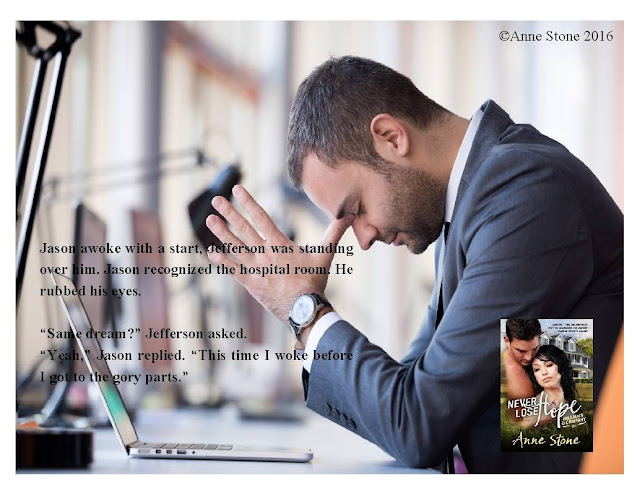 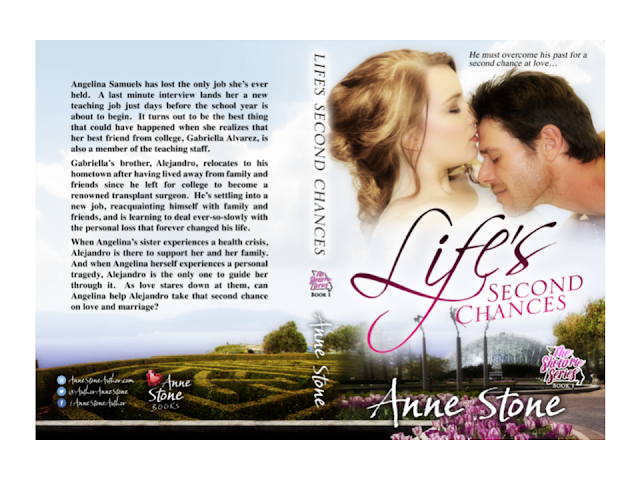 Angelina Samuels has lost the only job she’s ever held. A last minute interview lands her a new teaching job just days before the school year is about to begin. It turns out to be the best thing that could have happened when she realizes that her best friend from college, Gabriella Alvarez, is also a member of the teaching staff.
Gabriella’s brother, Alejandro, relocates to his hometown after having lived away from family and friends since he left for college to become a renowned transplant surgeon. He’s settling into a new job, reacquainting himself with family and friends, and is learning to deal ever-so-slowly with the personal loss that forever changed his life.
When Angelina’s sister experiences a health crisis, Alejandro is there to support her and her family. And when Angelina herself experiences a personal tragedy, Alejandro is the only one to guide her through it. As love stares down at them, can Angelina help Alejandro take that second chance on love and marriage?

Anne Stone has been a fan of romance since reading Katherine by Anya Seton her senior year of high school. In college, she penned her first novel which ended up at the bottom of a desk drawer after being rejected by a publishing house. She's constantly dabbled in drafting stories but her career always seemed to get in the way. Anne decided to take the plunge and self-publish. Self-publishing allows her to write the kind of book that she enjoys reading and doesn't put a limit on her creativity. Originally from St. Louis, Anne currently resides in Wisconsin with her Cavalier King Charles Spaniel.