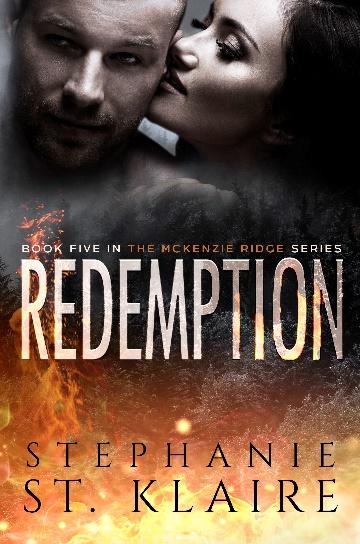 Redemption
Book 5 in The McKenzie Ridge Series
The final installment…
Stephanie St. Klaire
Jessie Clarke has worked hard for nearly a decade to overcome the trauma of her past, becoming a firefighter in McKenzie Ridge has helped her rise above the ashes and become a strong, independent woman. But, underneath her foul mouth and tough exterior, Jessie is hiding something... A secret that could not only endanger her but destroy all those she loves in the small mountain town she calls home.
Blake Cooper, sexy police chief of McKenzie Ridge, is the perfect combination of rugged and good looks but he has secrets of his own. Secrets that could bring the strongest man to his knees. As a man of honor, he is dedicated to protect and serve the people in his town, even when he's forced to overstep boundaries that could come back to haunt him.
Jessie and Blake's love-hate relationship comes to a screeching halt and sparks fly when they’re forced to work together to keep McKenzie Ridge safe. When the past catches up with her, will he be able to keep her safe? Can Jessie learn to trust Blake or will his secrets fuel the fire that's closing in, igniting a blaze that could consume not only them, but burn McKenzie Ridge to the ground. 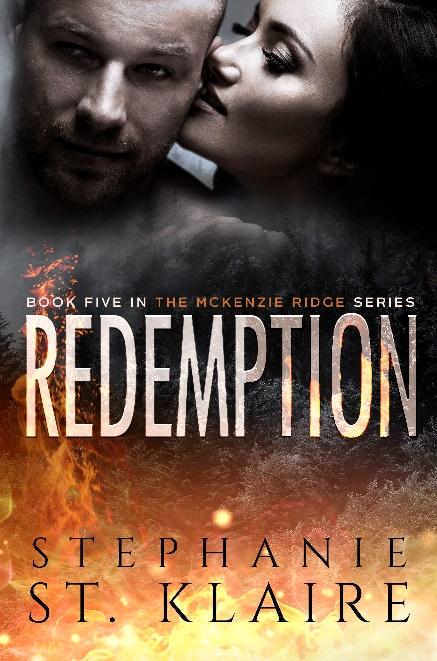 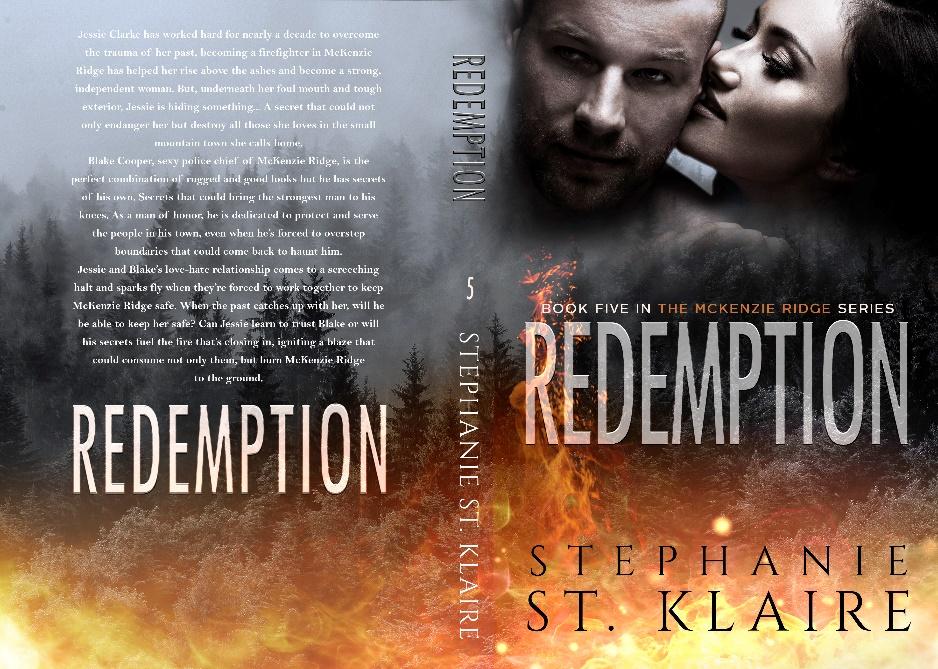 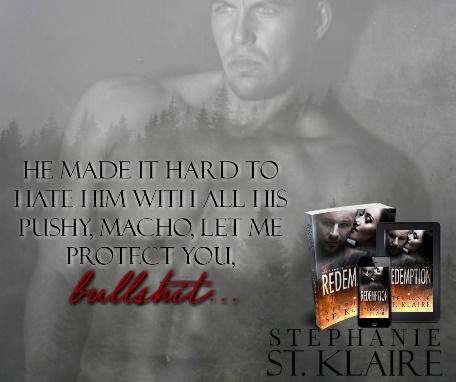 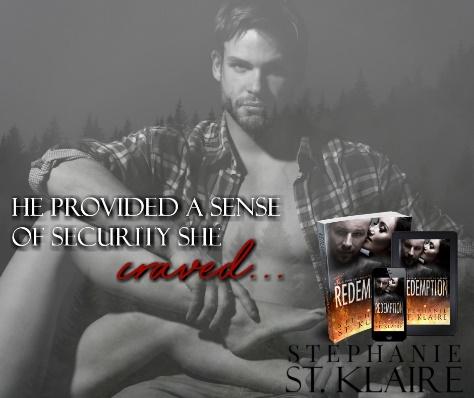 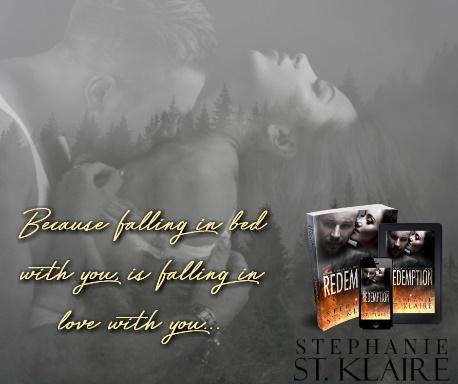 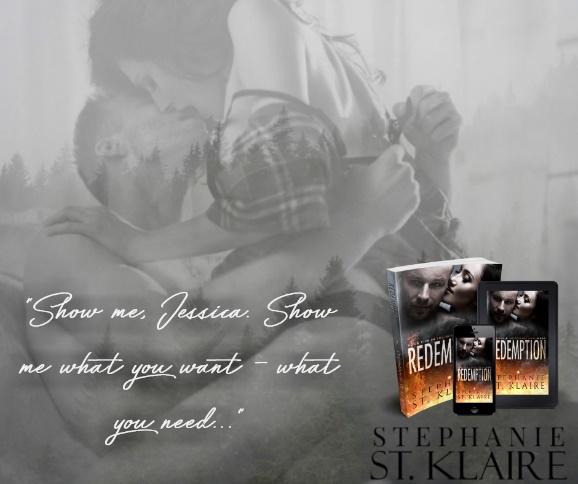 
Stephanie St. Klaire debuted in 2016, launching her writing career with Rescued, the first book in the widely popular, five book series known as McKenzie Ridge. Stephanie is a Pacific Northwest native currently living in Oregon with her husband, five children, and two ferocious lap dogs.
As a writer, Stephanie brings realistic circumstances to the pages, and fills them with real emotion, reactions, and outcomes. Her characters are passionate, have bold personalities, and full of life. She writes happily ever after’s, with plenty of twists, turns, drama, and of course, steamy romance.
Stephanie has always been a story teller, with the gift of “gab”, and a life-long goal to be a writer. Unfortunate circumstances with her health, finally afforded her the time to do so. Irony at its best, she began writing her first novel at an adverse time, to escape her circumstance and explore the stories in her imagination for relief. She is happy to share those stories with her readers, and bring a little fun, entertainment, and of course smexy characters to the pages.
Follow Stephanie St. Klaire on Social media to learn more about her, and to keep up with her work.
Website: www.stephaniestklaire.com
Newsletter: www.stephaniestklaire.com/newsletter
Facebook page: http://facebook.com/stephstklaire
Twitter: https://twitter.com/StephStKlaire
Instagram: https://www.instagram.com/stephstklaire
BookBub Author Page: http://bit.ly/2kuPnV5
Goodreads: http://www.goodreads.com/stephstklaire