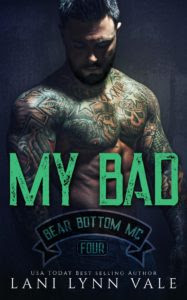 Hoax knows two things very well. One, he’s not relationship material. Two, the nurse that treats him for erectile dysfunction is the most beautiful thing he’s ever seen, and practically has ‘the marrying type’ stamped on her forehead. Does that stop him from wanting her? No. Unfortunately, he learned a long time ago that Army Delta Force and long-lasting relationships don’t go hand in hand. But beautiful hazel eyes, curly blonde hair, and the prettiest lips he’s ever seen play havoc with his resolve, making him forget his earlier convictions. All it takes is one teeny, tiny kiss for every shred of control he has to disappear, along with the problem in his pants. Soon he finds himself doing things that he knows that he shouldn’t. He doesn’t know that he’s found the woman that’s meant to be his. Nor does he realize that her father is the man he’s idolized from the moment he joined the army at the age of eighteen. Because, maybe if he had, he would’ve tried a little harder to ignore the pull he felt between them instead of making her his the night before he deployed for six months. He also might’ve tried a little harder not to knock her up. 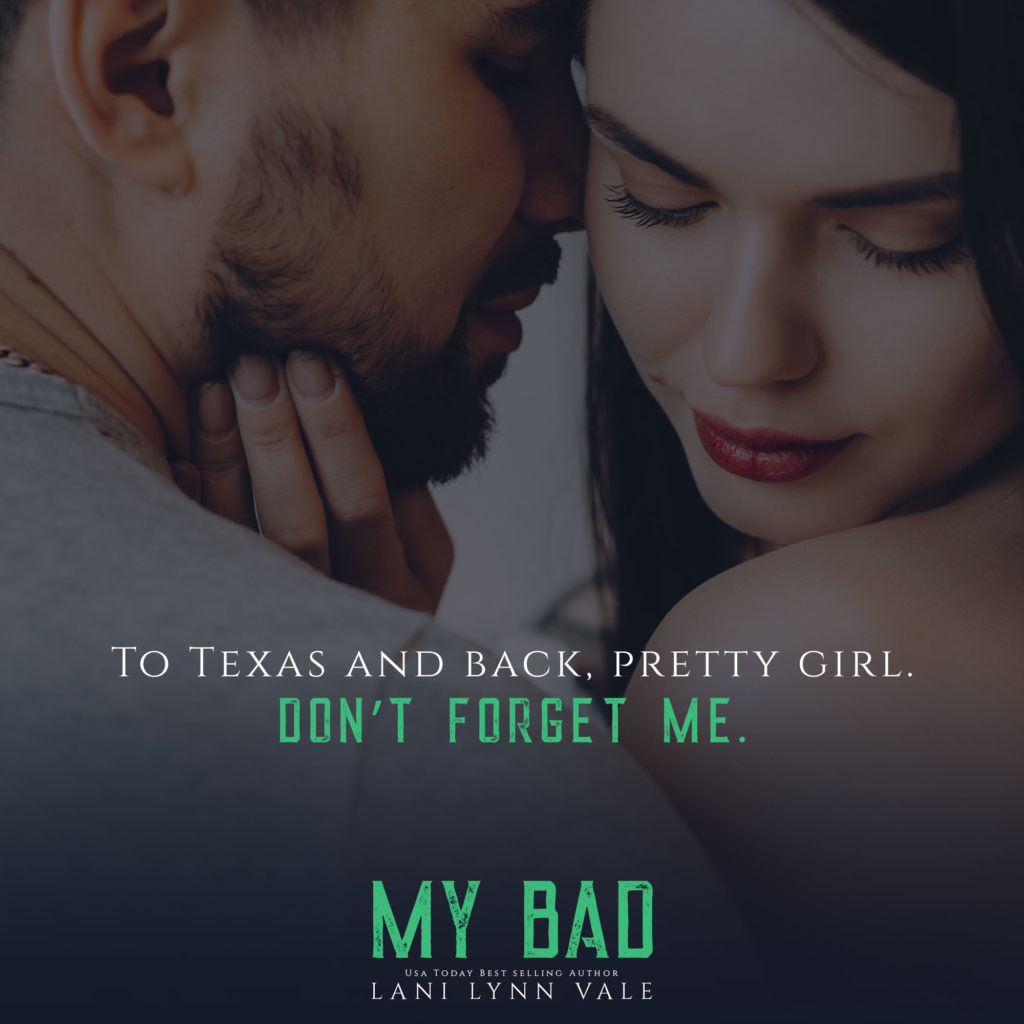 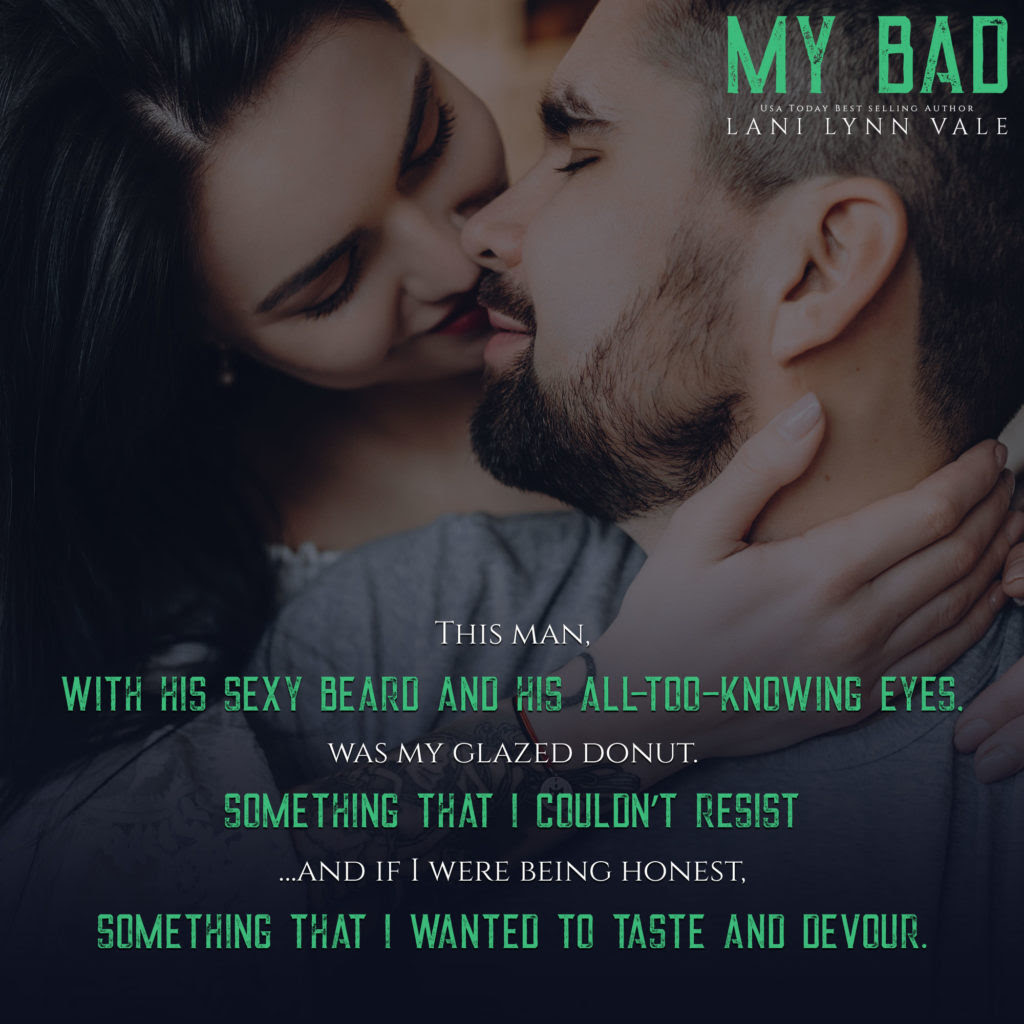 My Bad by Lani Lynn Vale
My rating: 5 of 5 stars

Hoax Hicks is home recovering from an injury when he meets nurse Pru MacKenzie. He takes one look at her and the reason for his visit is instantly cured.

Pru doesn't want a relationship with a military man due to her own experiences. They both know their time is limit and decide to make the most of it. These two have some serious chemistry.

When Pru has a situation and he is away on duty he pulls in protection for his lady and when that situation blows ups in the end.....he shows just how alpha he can be. Swoon-worthy!

My Bad is book 4 in Lane Lynn Vale's The Bear Bottom Guardian MC Series but what is great about the way this author writes is that you don't have to read the whole series to follow along with this book. Though, personally, I highly recommend the series.

The only caution I have is that when you start this book you allow yourself some time because once you start it you will not be able to put it down. I read it straight through because I just couldn't let it go.


View all my reviews

Lani Lynn Vale is a USA Today Bestselling Author of over thirty titles. She is married with three children, two dogs, two cats, a donkey, and a couple (a couple also meaning over twenty) chickens. When she’s not writing, you can find her curled up in her favorite chair reading. Lani is married with three children and lives in the Great State of Texas.