How exactly has one good deed landed me in the penalty box?

Ice Knights defenseman Zach Blackburn has come down with the flu, and my BFF—his PR manager—begs me to put my nursing degree to use and get him back to health. Of course, she would call in a favor for the most hated man in Harbor City.
But when he’s finally on the mend and I’m sneaking out of his place, everything goes sideways. Paparazzi spot me and pictures, plus accusations that I slept with him, fly faster than a hockey puck.
At first, all of Harbor City wants my blood—or to give me a girlie-girl makeover. But then…the team finally wins a game. And now this fickle town wants me with the big jerk twenty-four seven.
Argh. I never slept with him for the first time! But no one will listen. Then the grumpy bastard goes and promises to break his no-fan-appearances rule to help raise money for a free health clinic—but only if I’m rink-side at every game. That’s not a deal I can turn down.
But when the team keeps winning, and I realize there’s more to him than his bad reputation, suddenly remembering to keep my real hands off my fake date gets harder and harder to do. 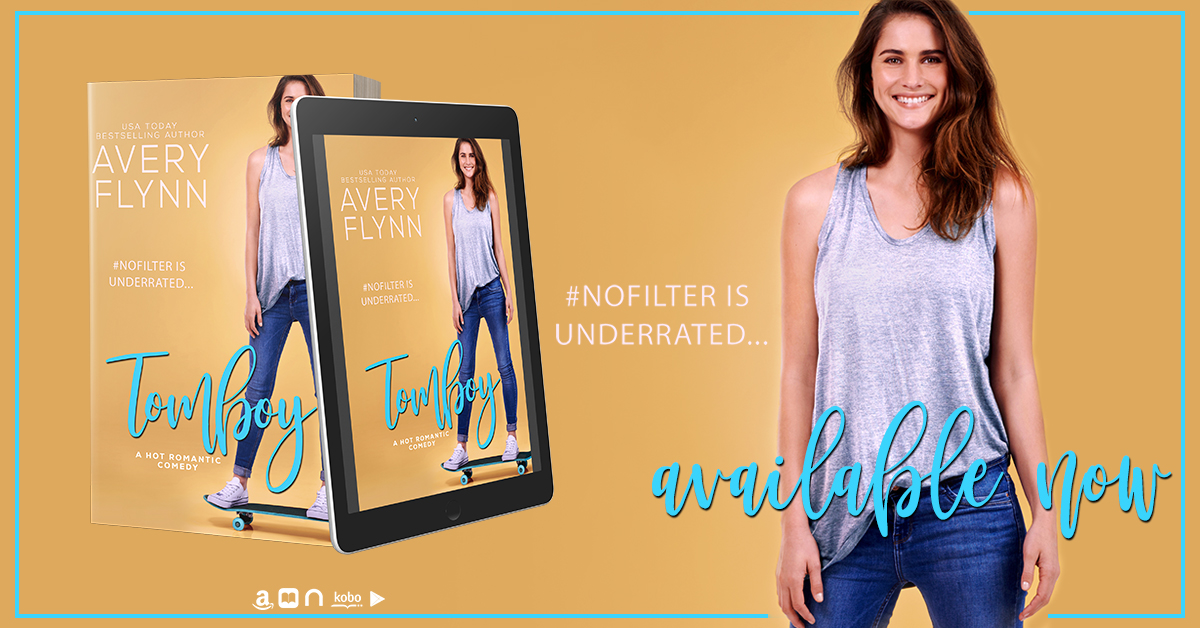 The blaring ring echoed off the bare walls of the nearly empty mansion as Fallon Hartigan marched down the hallway with murder on her mind. As soon as she got to the source of that ringing, she was going to give Harbor City what they wanted most and kill the most-hated man in hockey. Sure, she might get arrested, but the metro area would probably throw her a parade. She turned the corner and stopped dead in her tracks outside the open double doors leading to the overpriced defenseman’s bedroom. The man—who’d been puking his guts up less than twenty-four hours ago—was in the middle of a king-size bed, wearing nothing but a smirk and a bed sheet that was draped so low across his hips that she could see miles of those V lines south of his hard abs. Like she was a newbie nurse on her first set of rounds, her breath caught, and a blush she most definitely did not want to appear started to burn her cheeks. Damn her pasty Irish skin. Still, she had to admit, if only to herself, that the view was fucking amazing. The man was a professional athlete and had the muscular, inked-up chest to prove it. Practically against her will, her gaze traveled over the plentiful ink across his pecs and lingered a few breaths too long on his silver nipple rings. Seemingly indifferent to her perusal, Zach swiped his thumb across his cell phone’s screen, ending the incessant ringing. “About time,” he said, his voice a mellow, low rumble. “I’ve been ringing for you for almost ten minutes.” He dropped his phone on the small table next to the bed and then lounged against the headboard, managing somehow to look down his nose at her even with their current height differential. Forget killing him, she was going to go after her bestie. It was Lucy’s fault Fallon was even here. She squeezed her eyes shut and counted to ten as she recalled all the reasons why the man was a menace and not the solution to her three-month-long sexual dry spell. He was a selfish player. He was surly to the press, to the fans, and probably to his neighbor’s dog. He’d banged a puck bunny tattooed with the logo of the Ice Knights’ most hated rival. She counted to another ten while remembering why she couldn’t off him. He was Lucy’s client. He was, for some incomprehensible reason, one of her bestie’s friends. He had the skills to turn around the Ice Knights’ sofar shitty season if he could remove the giant chip from his shoulder and start playing as if he actually liked hockey again. Exhaling a deep breath, she reopened her eyes and barely noticed his muscular shoulders this time as she moved away from the door. There. All better. She’d managed to pack away the Hartigan attitude, and her temper hadn’t even made an appearance. Bully for her. Now to get back to that cool, clinical demeanor she strove for whenever she was on the clock. “You rang?” she asked, managing to keep a good 73 percent of her annoyance out of her tone as she walked farther into the room.

About Avery
USA Today bestselling romance author Avery Flynn has three slightly-wild children, loves a hockey-addicted husband and is desperately hoping someone invents the coffee IV drip. She fell in love with romance while reading Johanna Lindsey’s Mallory books. It wasn’t long before Avery had read through all the romance offerings at her local library. Needing a romance fix, she turned to Harlequin’s four books a month home delivery service to ease the withdrawal symptoms. That worked for a short time, but it wasn’t long before the local book stores’ staffs knew her by name. Avery was a reader before she was a writer and hopes to always be both. She loves to write about smartass alpha heroes who are as good with a quip as they are with their *ahem* other God-given talents. Her heroines are feisty, fierce and fantastic. Brainy and brave, these ladies know how to stand on their own two feet and knock the bad guys off theirs.

Tomboy by Avery Flynn
My rating: 5 of 5 stars

Tomboy is book 3 is The Hartigans series. It definitely can be a stand alone. In fact, this is the first book I read in this series and by this author and I became very connected to this story from the start. I actually read this book in one sitting. That doesn't happen to me very often. I just didn't want to put it down.

Poor Fallon she gets talked into helping her best friend, PR Manager for Zach Blackburn, defence-man for Ice Knights Hockey Team with her nursing skills to help nurse him back to health.

From the moment she presses the buzzer on his gate their banter starts and it continues throughout the whole book. Fallon does not take any crap from anyone but on the other hand, she'll have their back 110% too.

Zach comes off as a typical arrogant jock at first until you realize there is a lot more to him. He's carrying a pretty heavy load. Through his connection with Fallon he allows himself to open up not only with her for with his teammates as well. That pretty awesome to see unfold.

These two together is combustible. I thoroughly enjoyed this book and can't wait to read another one by this author.