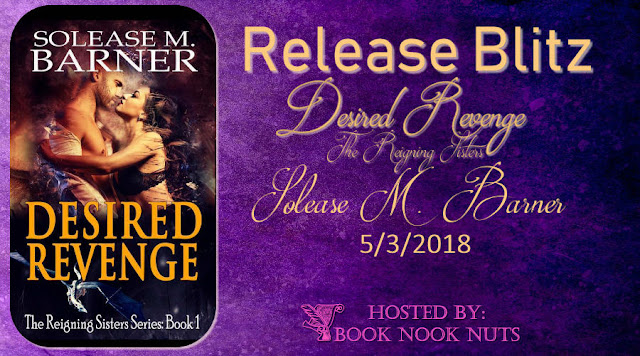 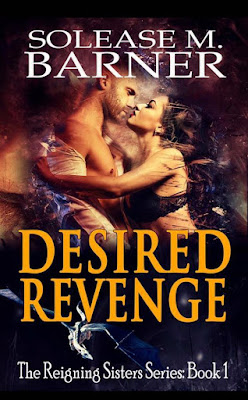 Carmen Drayca, a soft-spoken dragon-female, has spent her entire life being groomed to be the wife of King Noal of the Mofe dragons, the ruling family of Hati. She has dreaded the day she is to be given to the King as his bride, until she receives surprising news of the King’s death. Carmen assumes the debt her family owed would now be forgiven, and she would finally be free. Unfortunately, her relief is short-lived when the new King Jumon comes for her. For the first time in Carmen’s life, she feels desire for a male. But more importantly, it’s quite obvious King Jumon also desires her. Carmen quickly realizes this strong unexpected attraction gives her power… a power she can use to her advantage. If she can make King Jumon fall in love with her, she and her family may be able to reclaim the throne stolen from them five hundred years ago, thereby eliminating their debt. But for her plan to be successful, she must be able to resist falling for the handsome, sexy, and very attentive new King. Can the sweet, innocent Carmen seduce the wily but charming King Jumon and gain her desired revenge? Or will her plan backfire and cost her everything? 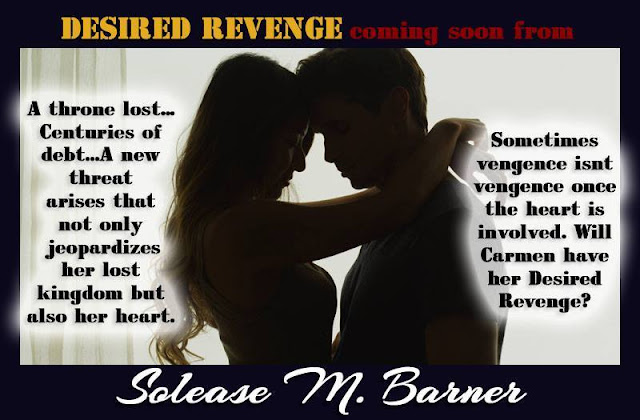 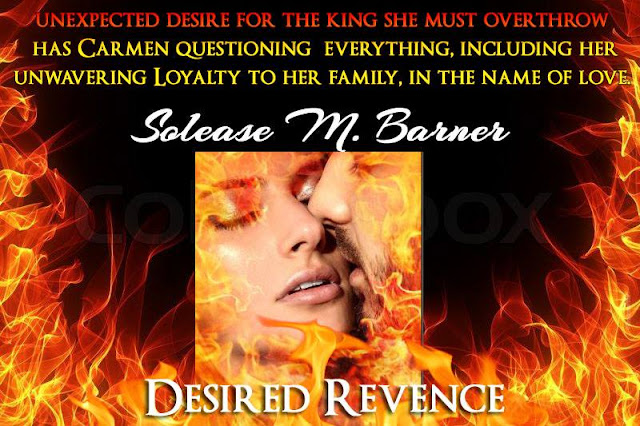