Second Chance, an all-new sexy, silver fox standalone from L.B. Dunbar is coming January 30th, and we have the cover!

Her.
A widow at forty-four, her husband left her a letter.
Contact Denton.
Once upon a time, the three of them had been best friends.
Mati Rath isn’t sure she should look back.
Her heart isn’t ready, or so she thinks.
Him.
A pleading phone call forces him to make a decision.
I’ll be there.
Yet, he hasn’t been home in twenty-seven years.
Denton Chance isn’t sure he should return.
The past still haunts his heart.
A desire that never left them, along with circumstances beyond their control, brings the past to the present.
Can one sexy silver fox face the woman he once left behind but never let go?
Sometimes love deserves a second chance.
Add to GoodReads: http://bit.ly/2zPTqEX
Cover Designer: Shanoff Designs
About L.B. Dunbar
I’ve been accused of having an over-active imagination. To my benefit, this imagination has created over twenty novels, including the creation of a small-town world (Sensations Collection), rock star mayhem (Legendary Rock Star series), MMA chaos (Paradise Stories), rom-com for the over forty (The Sex Education of M.E.), and a suspenseful island for redemption (The Island Duet). My alter ego, elda lore, creates magical romance through mythological retellings (Modern Descendants). My life revolves around a deep love of reading about fairy tales, medieval knights, regency debauchery, and strong alpha males. I love a deep belly laugh, a strong hug, and an occasional margarita. My other loves include being mother to four grown children and wife to the one and only. 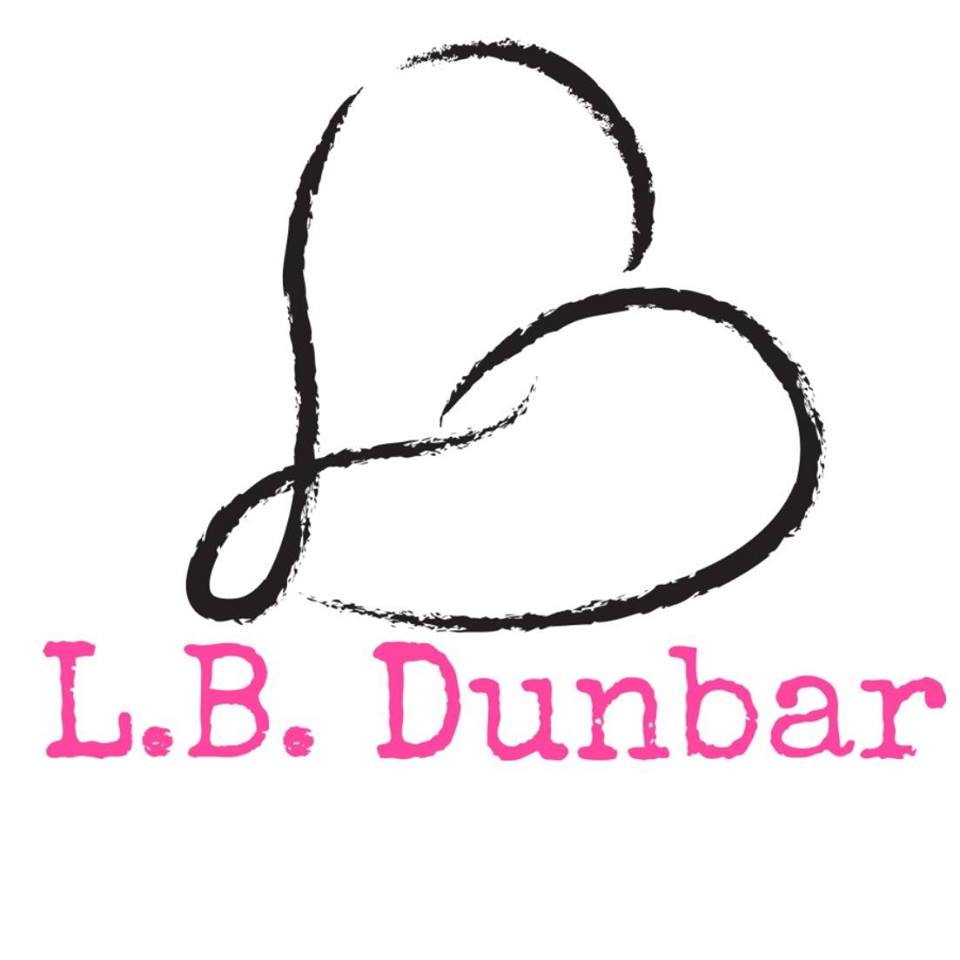